So, last week the yield curve inverted and the Dow Jones Industrial Average sold off more than 1,400 points overall.

Several chief market strategists and other financial brainiacs now think that this bull market, the longest in history, is coming to an end.

Investors just aren't sure what to make of the Federal Reserve Chair Jerome Powell’s thoughts on the U.S. economy or Trump's trade Tweets.

Most of us are concerned about what this could mean for our investment accounts, and for those of us who have money to invest, it's tough to know where the safe harbor is.

If you're hearing the term “Inverted Yield Curve” lately for the first time, here's what it means and the potential havoc it can wreak for you.

So, What the Heck is an Inverted Yield Curve?

An inverted yield curve is a fancy way of saying that the 3-year U.S. Treasury Note is now paying more than the 5-year.

In a normal yield curve, shorter-term notes yield less than the longer-term ones since we expect a higher return when our money is tied up for longer periods.

What Does It Really Mean?

The yield curve is one of the leading indicators of economic direction.

When that 3-year flips the script on the 5-year, it usually means that near-term rates or inflation will soon decline.

And even though that sounds good on the surface, it's not.

It means the economy is slowing down.

How Bad is It?

No one has a crystal ball so we don't know for sure where the market goes from here, but many investors focus more closely on the difference between 2-year and 10-year bond yields.

Currently, the spread between the two is the thinnest it’s been since the 2008 financial crisis.

That said, every past 3-5 inversion has been followed by a 2-10 inversion.

And a 2-10 inversion has preceded every U.S. recession going back 50 years.

What Should I Do?

Historically, there has been a lag time of about two years between a 3-5 inversion and a recession.

If one's coming, there is plenty of time to prepare yourself.

If a recession is on the horizon, you should look for more “antifragile” investments for the next few years.

Antifragility, according to author  Nassim Nicholas Taleb in his book Anti-Fragile: Things That Gain From Disorder, is something beyond resilience or robustness.

“The resilient resists shocks and stays the same; the antifragile gets better.”

In that regard, the antifragile investments we should be seeking are ones that continue to pay high yields so that we continue to grow our accounts with compounding vs capital gains.

Because really, share growth is the icing on the cake for income investors.

Income comes whether the market is up or down.

Which is why I'm an income investor with investments in both the public and private markets.

I've built an antifragile portfolio that gets even stronger with volatility.

If you're worried about how your money will hold up in a recession or bear market, consider joining Academy or one of our premium investment newsletters so that you can thrive with us! 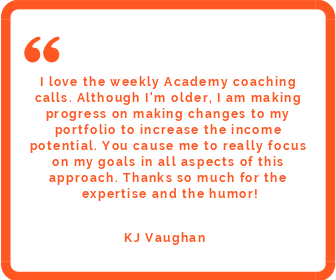 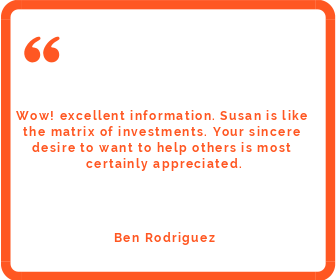 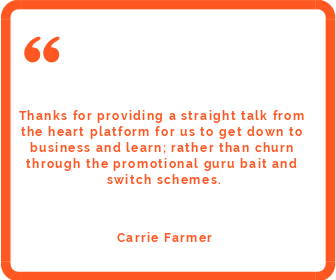 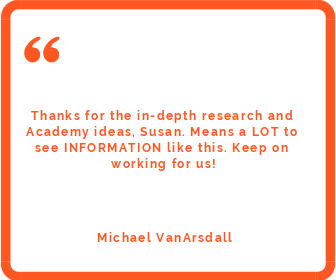 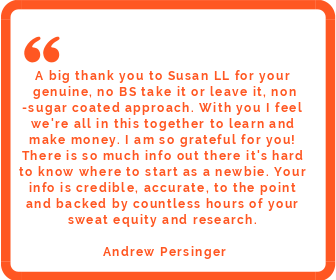 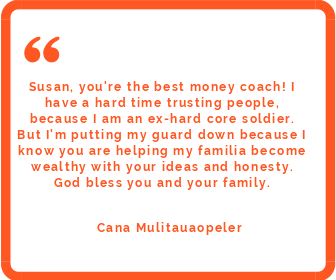 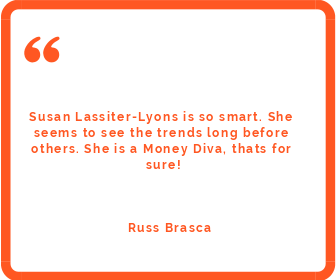 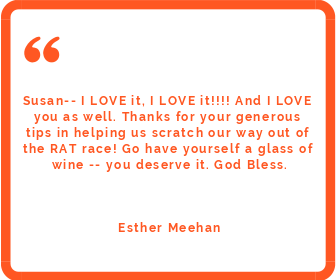